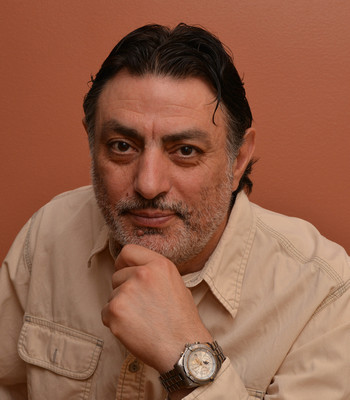 Zenop Pomakian - Zen, owner of Zenproimage Photography, started as a Journalistic Photographer in Bulgarian Photography Company and worked there for 10 years. Simultaneously, he worked as an Art Photographer in the Plovdiv Drama Theater for 5 years followed by Executive Producer in charge of Production in the Bulgarian National Television, branch Plovdiv, for 7 years. His high quality of work and dedication was soon noticed from one of the most prestigious advertising and modeling houses - Bulgarian Crown, where he spent 5 years creating Music videos, TV Ads and practicing Modeling photography. He also had the privilege to work with some of the top Bulgarian models for the time like Alexander Antonov and Antonia - Toni. Other major fashion houses he worked with at the time were Fashion house Marinela, Fashion house Janet and Modeling agency Royal Fashion. In addition to that, he hosted modeling classes, where he trained kids and teenagers the Art of being a photo model. Many of his students were accepted later in their careers to work for some of the major modeling agencies in the country, as well as won various competitions in Bulgaria and Europe. The artist made his point of view known with number of exhibitions in Bulgaria and Germany. Zenop Pomakian was an honorary photographer for world famous companies like construction manufacturers Knauff, Ondulin and cosmetics manufacturer Alen Mak, as well as he was published in various Bulgarian magazines like Fashion and Bulgarian Dentist Almanac. He did catalog photo-shoots for various famous Bulgarian artists, like Valtchan Petrov, Anastas Konstantinov, Angel Patchamanov as well as he worked with few Armenian organizations, creating documentaries and short movies.

Zenop continues to offer high quality of work and artistic vision to his clients in the many areas of his expertise, some of which are catalog photos, billboard images, architectural photos, food, art, weddings and special events, fashion, school photos and many more.